From Friday 3rd to Saturday 4th for 24 hours, the NDH2K15 CTF qualification rounds were hosted by HZV and Sysdream.

We would first like to apologize for the "Follow the rabbit" challenge: shortly after we started gathering writeups, we noticed a bug in the production deployment. Long story short, this challenge was not solvable and we are so sorry you guys spent time trying to make sense of it all.

However, these rounds were quite a success, mostly thanks to you. Thank you for participating such in numbers this year. We crunched some of our own numbers in return, for the love of data.

Regarding the top 10 participating countries, France was ranked first, closely followed by the USA and then the Russian Federation.

There was a total of 64 different countries, 633 signed up teams and 219 teams who scored minimum of 100 points and 880 flag captures within 24 hours.

We love charts! Let's see how the top 10 teams skilled in each category. 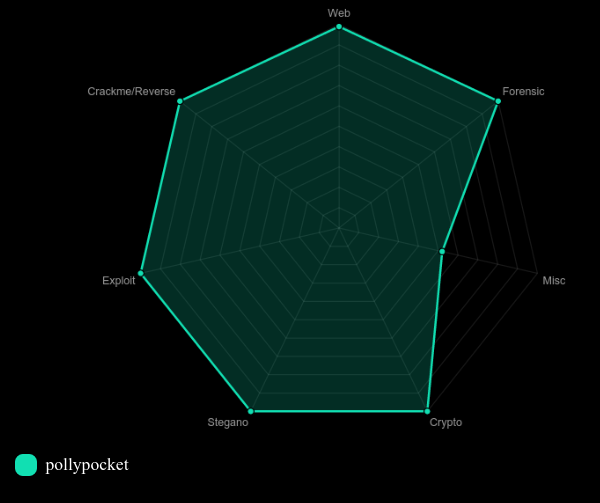 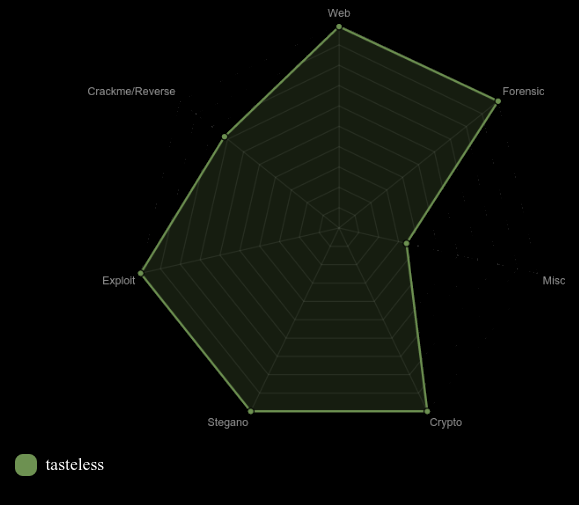 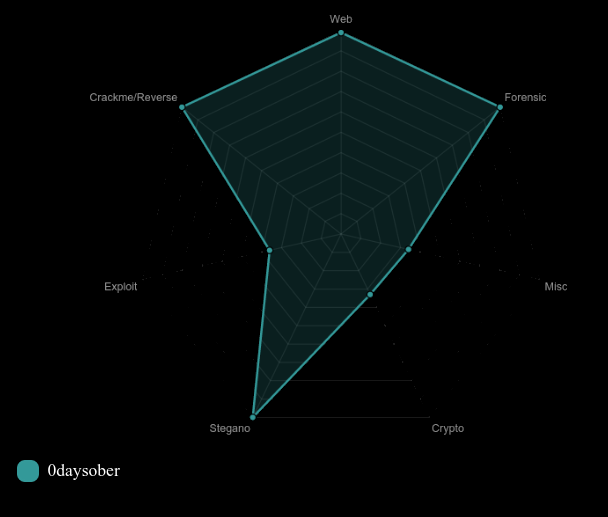 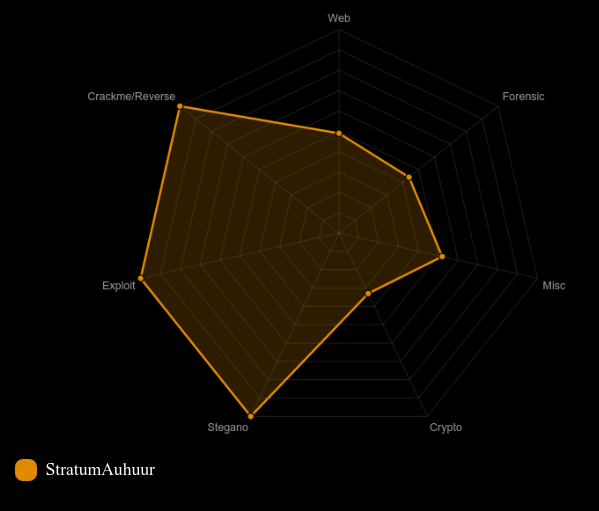 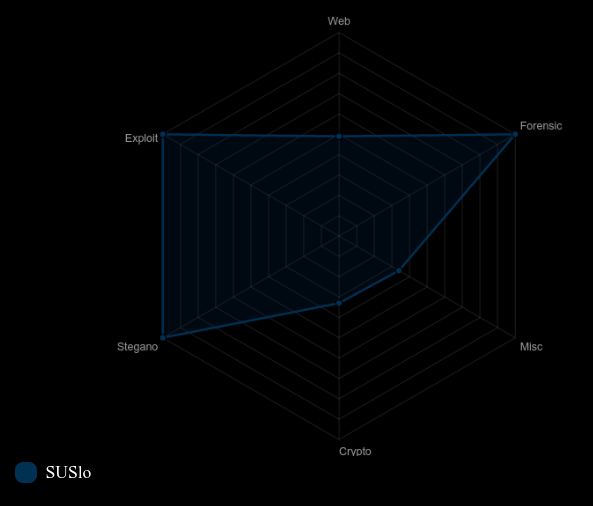 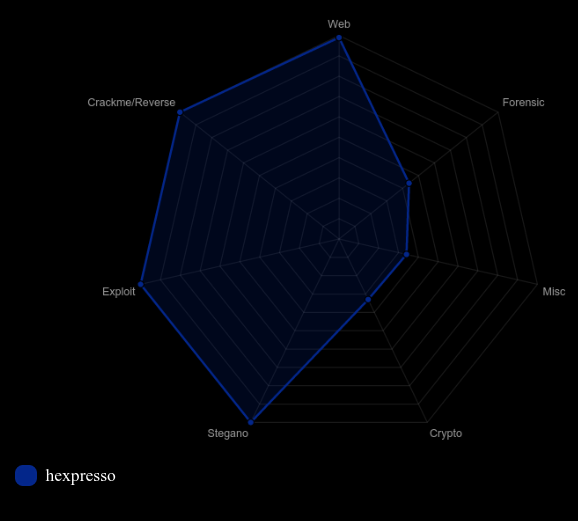 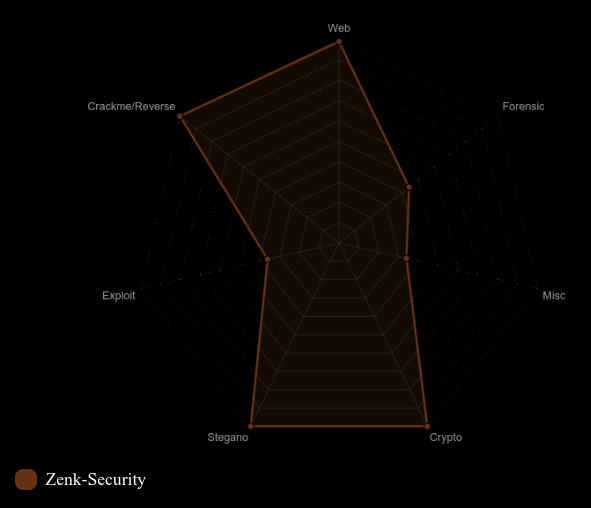 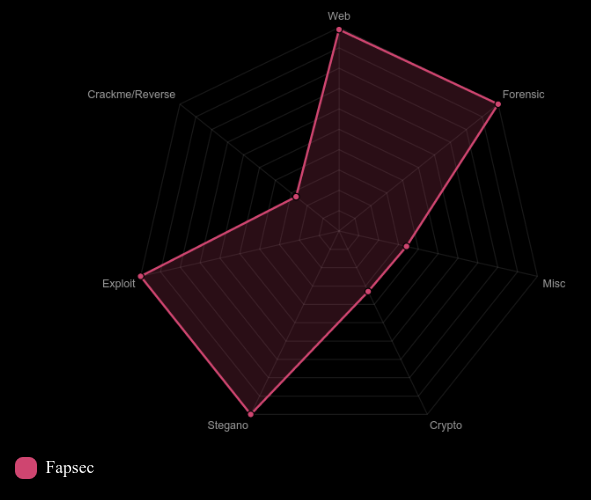 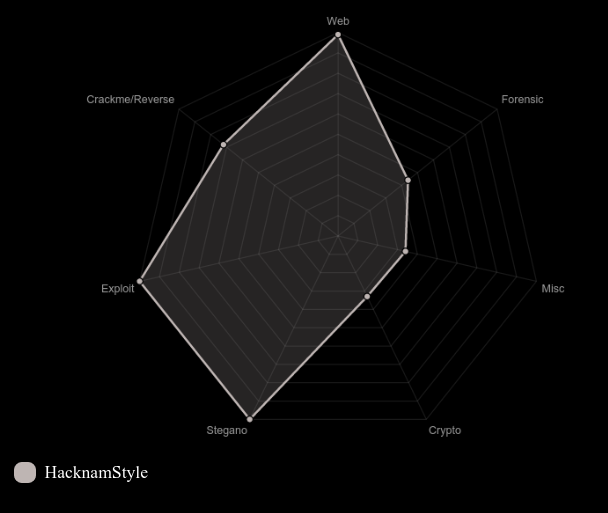 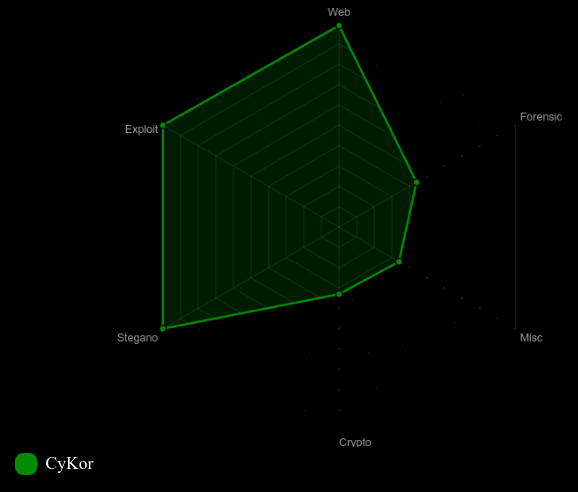 Here are the flags that got validated first! Game of life had quite a success. hexpresso got the "I love to be among the firsts" award.

And the last validations. People played till the end! (4 seconds before the end!) Seconds really are important in CTFs. TeamTFH scores the "I am not going to stop until the end" award.

First team to validate a challenge. Hexpresso got 3 first blood in the top 10! Impressive enough for the "I love blood and you are going to bleed" award.

Leaders in each category

Congratulations to tasteless who got 1st in 5 categories out of 7 and the well earned "I love all categories" award. 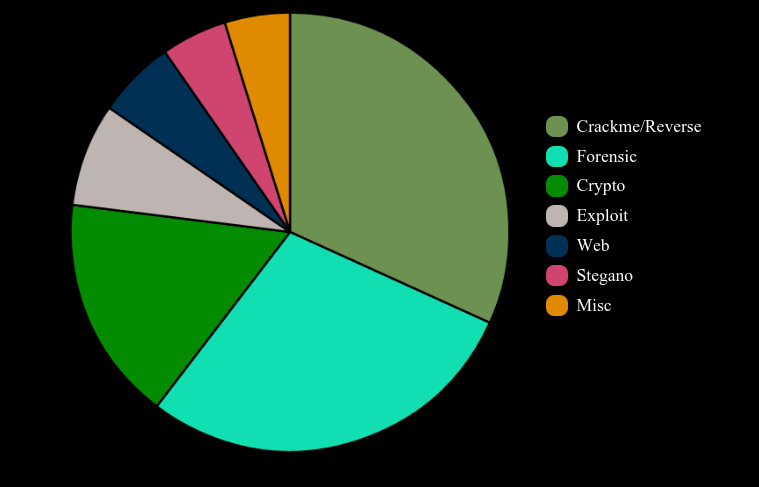 Which categories were the most profitable?

Who slept the less? These stats are really approximative, based on the leap between first and latest validation for each team.

TeamTFH gets the "I don't sleep, sleeping is for weaklings" award.

Who was the fastest to validate flags in average (average time to capture after the team scored its first flag)?

Congratulations to pollypocket for : "I am a speedster and I love it" award.

Who was the slowest to validate flags in average?

Congratulations to LSE_ for the "I got time and I am going to use it" award.

All in all, this CTF was quite a success and we hope everyone had some fun. Thanks to all teams for participating to the NDH2K15 CTF quals! Most write-ups are now available on the amazing CTF writeups Githup repo, please send us your own or post a pull request directly.

We'll post write-ups for any remaining challenge in the next few days and start contacting teams next week to arrange for the prizes and the finals.

We hope to see you in June in Paris and next year for another round of qualifications.